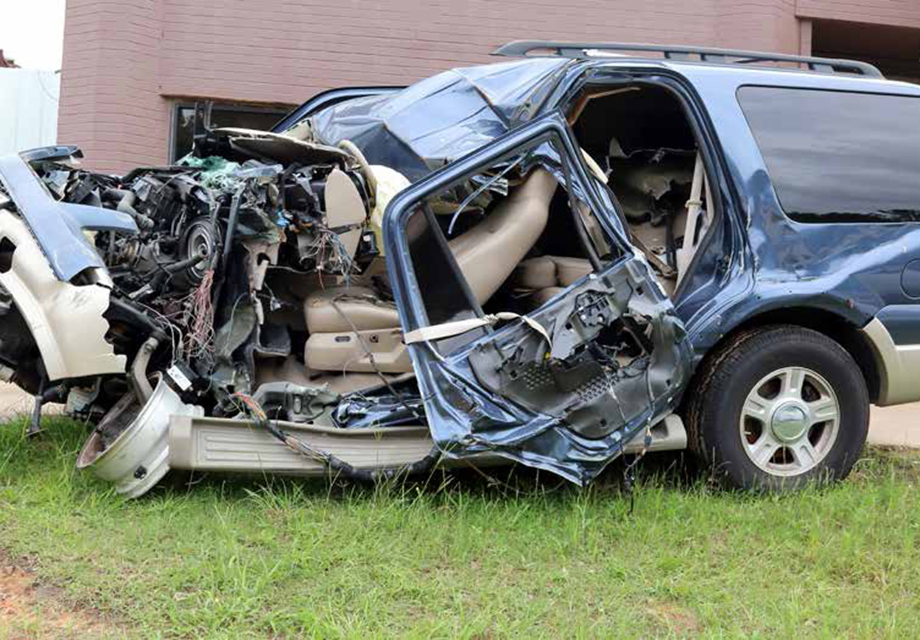 Life today is very different from what it was in the past. We’re a mobile society, using planes, ships, trains and cars to get where we need to go. Travel disasters happen frequently, from vehicle crashes on highways to devastating plane crashes. We also live in a society of violence. On any given day, there are news reports of shootings, murders and terrorist attacks. There are also natural disasters, such as explosions, floods and fires, that end lives. The potential for many people to die simultaneously has never been greater. Let’s look at how insurance companies address these issues.

When the insured and the primary beneficiary die at the same time, or nearly the same time, the event is called a “common disaster.” This kind of situation may involve a husband and wife, life partners, a parent and child or even business partners. As you might imagine, such a circumstance is very upsetting and confusing to those who are left behind. One question that needs to be answered is “Who gets the death benefit?”

The answer to that question is not necessarily an easy one. It is based on another important question — “Who died first?” — in the circumstance of common disaster or simultaneous death. Sometimes there is absolutely no way to determine this, and the parties are assumed to have died at the same exact moment. However, sometimes it is apparent by bystander observation that one person predeceased another, even if by a minute or so. The order of the deaths can ultimately impact the distribution of the deceased person’s assets.

In 1940, the Uniform Simultaneous Death Act, often referred to as the USDA, was enacted to help with determining what path inheritance will take in the event of the simultaneous death of two people who have no heirs or wills. It was amended in 1993. Nineteen states have adopted it as law, and the rest have created statutes based on it. You should be aware of your state’s law on this.

The act states that if two or more people die within 120 hours of one another, and no wills exist to guide the distribution of their assets, then each person is treated as though he or she had predeceased the other party.

The result is that the assets to be inherited get divided among each person’s closest living relatives, according to level of relationship to the deceased party. The 120- hour stipulation is a way to avoid the repeated taxing of the same inheritance by having the assets pass directly to relatives, rather than first to one estate and then to the other. The assets will go to the relatives of both parties, equally.

The Primary Beneficiary Is Presumed to Have Died First

Here is an example to illustrate this point. Bob and Susan are a married couple on a road trip. Sadly, Bob loses control of their car, hits a median and the car bursts into flames. Bystanders watch helplessly, and it is apparent that both Susan and Bob have died. No one ever saw either of them exhibit any signs of life. The police concluded that they both died instantly. Bob has a life insurance policy with Susan listed as the primary beneficiary. The policy’s secondary beneficiaries are the couple’s two adult children, Marcy and John.

So, who is viewed as the first to have died? The law assumes that, in a common disaster, the primary beneficiary died first; in this case, that is Susan. The insured is presumed to have survived the beneficiary. So the death benefit would either go to the contingent beneficiaries — if there are any — or to the insured person’s estate.

What would happen if both Bob and Susan died, but Susan did not die immediately? If Susan had lived a little longer than Bob, she would be entitled to the death benefit as the primary beneficiary. If Bob survived longer than Susan but still died, any contingent beneficiaries would receive the death benefit. If there were no secondary beneficiaries, the proceeds would go to Bob’s estate, which now could be subject to probate.

Many factors come into play in defining a common disaster, such as who died and when his or her death actually occurred. Some may not always make sense. The Uniform Simultaneous Disaster Act was written to deal with the disposition of assets in this kind of circumstance. Ultimately, a life insurance policy owner can take control of the distribution of his or her death benefit by having a common disaster provision written.

One effective resource for training financial advisors is HPN, which features online, on-demand, total video-based training built on four Disciplines of Success with access to more than 400 sessions. The coursework can be either self-study or facilitator-led, and it complements any firm, agency or company training programs and marketing selling systems. Your advisors can access the video training anytime, anywhere, on their computers, smartphones or tablets. It’s a cost-effective, time-efficient way to increase productivity, thus retention.