Ben Newman is a Best-Selling Author, International Speaker and highly regarded Performance Coach whose clients include top companies around the world, business executives, high performing sales organizations and professional athletes in the NFL, MLB, PGA and NCAA. Ben’s most recent book, “Own Your Success” was ranked by CEO READ as their #13 business book of 2012! In addition in 2012, The Napoleon Hill Foundation recognized Ben as one of the TOP 51 speakers & thought leaders in the World!

Ben’s renowned Boot Camp’s, speaking, books, blogs and videos empower and inspire thousands of individuals each year to maximize results in their lives personally and professionally. Participants are able to uncover their true potential, ready to create the life they are meant to fight for and enjoy. Ready to take on THEIR relentless pursuit of greatness: Their Prizefighter Day!

Ben’s mother, Janet Fishman Newman’s death, 11 days before his eighth birthday, left a cavernous hole in his universe. Yet while his mother passed away all those years ago, not a single day goes by without the reminder that she helped Ben become the man that he is today. Her strength, her love, her work ethic and her legacy live on through him, through the family he has created, and through the work he does. He has come to realize that she was demonstrating a very important truth – our circumstances in life are much less significant than our responses to them.

Ben is a 6-time author and his latest book, Own YOUR Success: The Power to Choose Greatness and Make Everyday Victorious is a #1 Business Best-Seller. The highly anticipated release of Leave YOUR Legacy will be in March of 2015. He is also the author of YOUR Mental Toughness Playbook, Fight the Good Fight, Pocket Truths for Success & Pocket Principles for the Insurance Business. In addition, Ben was a co-author of the recently released “Napoleon Hill’s 17 Principles of Success.”

Ben lives in his hometown of St. Louis, Missouri with the true measure of his success, his wife, Ami, and their children, J. Isaac and Kennedy Rose. 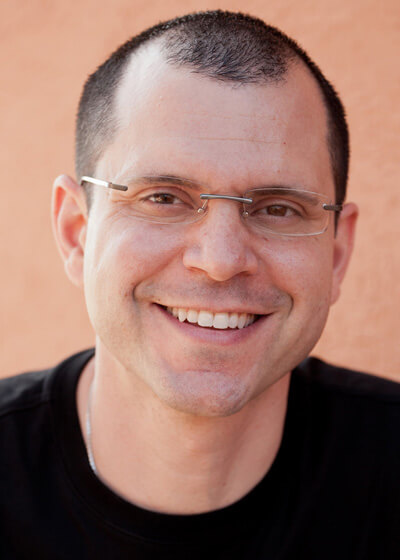 Leave Your Legacy by Ben Newman