Creator of The Taylor Method

Eszylfie Taylor is the president and founder of Taylor Insurance and Financial Services located in the financial district of Pasadena, California, and serves as financial advisor to individuals, business owners, and high net worth families.

Over the past decade, Mr. Taylor has been widely-recognized as an accomplished producer in the industry, receiving the National Association of Insurance and Financial Advisors (NAIFA), “Agent of the Year award: Los Angeles” in 2010 – 2012. Additionally, Mr. Taylor is a 13-time “Million Dollar Roundtable” qualifier, the last four of which he has been a “Top of the Table” producer, ranking him in the top 1% of all producers, worldwide. Most recently, he was selected to win NAIFA’s Top 4 Under 40 Advisors award for 2015.

Mr. Taylor has achieved consistent high levels of production due to a combination of education, motivation, a positive outlook and deep desire to help others improve their lives. Over the course of his career, Mr. Taylor has obtained the Series 6, 63, 65, and 7 licenses, in addition to a Life and Health Insurance license.

Mr. Taylor currently sits on the board of three non-profit organizations dedicated to business empowerment, children’s’ health, and social services. In his free time, he mentors upcoming youth as the Founder of the non-profit Futures Stars Camp (www.futurestarscamp.org) for kids, which is dedicated to providing basketball training and life coaching skills. In addition to his passion for business, Eszylfie is engaged in raising three daughters with his wife in Pasadena where he still resides. 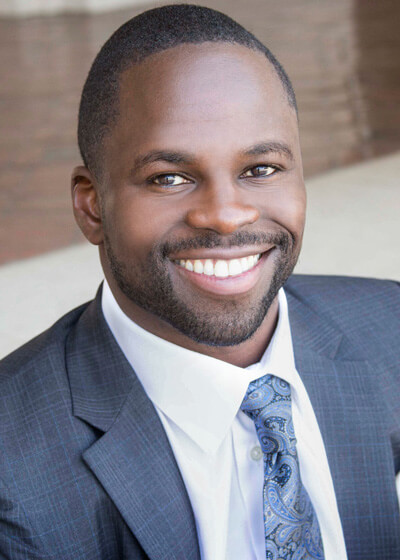