Farshad Asl is the embodiment of the American Dream. After emigrating from Iran to the United States, with only $400 to his name and barely able to speak English — he rose through the ranks in business to create a powerfully successful enterprise. Today, as the Regional Director of Bankers Life in Southern California, he has built one of the largest sales organizations in the country. He is also an Amazon best-selling author, founder of Top Leaders, Inc., a certified John Maxwell Leadership Coach, and an in-demand, internationally acclaimed motivational speaker.

His first book, The “No Excuses” Mindset: A Life of Purpose, Passion and Clarity, became #1 on Amazon’s bestseller list, topping such New York Times bestselling authors as Gary Vanyerchuk and Shark Tank’s Daymond John. Published in multiple languages, the book and its accompanying Mastermind edition workbook, continues to inspire thousands of readers and another is in the works.

A leadership expert with the ability to build and lead dynamic teams that create sustainable growth, Farshad has been a member of the Bankers Life Executive Council for nearly a decade and is a recipient of the company’s prestigious Excalibur and Coat of Arms awards. He also led his team to win the celebrated “Soaring Eagle” Award and was honored with the coveted Frontline Leader Diamond Award from Gama International. A recognized leader and contributor to the company, he has served as Chairman of the Bankers Life Leadership and Management Committee for several years.

From corporate boardrooms to places of worship to federal prisons — Farshad frequently provides passionate, transformational lectures on entrepreneurship. His purpose and passion in life is to add value to people’s lives with every connection he makes. His objective is to empower people with a greater sense of possibility that ‘elevates their game’ and propels them forward to achieve greater success. 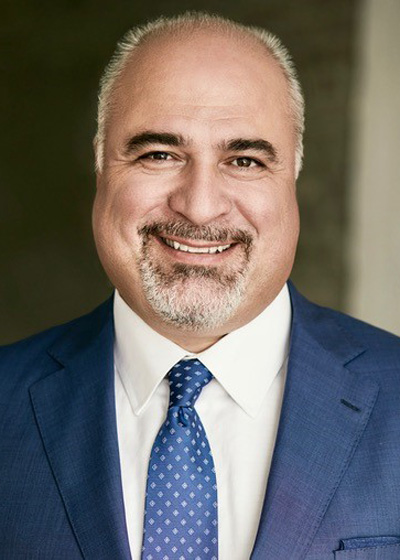 ‘No Excuses’ Mindset by Farshad Asl