After graduating from Wesleyan University in 1980 with an interdisciplinary major in government, history, economics, and philosophy, Ian became a banker and investment banker before joining Northwestern Mutual in October of 1987. Starting with a $5,000 loan from his uncle, heavy debt, and major anxiety, Ian went nearly 4 months in the business without writing a policy. By the end of that first year, he was the leading first-year agent in the Eastern region. Ian followed that by being the leading second and third-year agent in Eastern region, one of the few representatives ever to lead all three years.

In his 29 year career, Ian has written over 3,800 lives and has over $1.3 billion of death benefit in force. As a measure of consistency, 100 lives written in a year is a benchmark, and Ian has done that every year except one (he wrote 98.5 – still a sore spot!) He ranks in the top 40 in career production in the history of Northwestern Mutual, and is a life and qualifying member of the Million Dollar Round Table, consistently qualifying for Court of The Table or Top of the Table honors. Ian is most proud that he is one of only 27 representatives out of 6,500 that have qualified for the Northwestern Forum, the highest measure of production at that company, every year since its inception.

Ian considers himself to be an old-fashioned, traditional representative working primarily in the personal market. His passion and commitment to his clients are the driving forces in his practice and carry through to his team of three dedicated associates. Ian is considered a “living legend” at Northwestern Mutual not just because of his production but because of how much time he has given back to mentoring agents throughout the country. In his “spare time” Ian has been President of the Financial Representative Association at Northwestern Mutual, the primary link between their field and home office. Less than 80 representatives in the history of the company have held this honor. Ian has served on countless committees and his counsel is often sought by senior management. He regularly gives dynamic main platform presentations throughout the U.S. to help explain the basics of insurance. He is active in several charitable organizations in Connecticut and Florida. 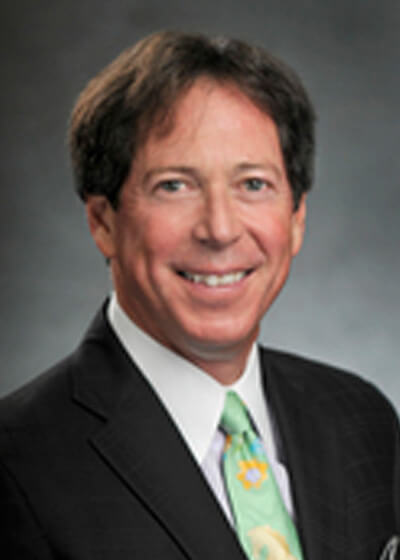