Joseph W. Jordan is an independent consultant, author, and speaker. The former Senior Vice President at MetLife is an industry-renowned thought leader in the areas of behavioral finance, client-centric tools, ethical selling and client advocacy. He helps financial professionals around the world recognize and celebrate the intrinsic value that they deliver to their clients. With over 36 years of experience – from life insurance sales to Wall Street to MetLife – Joe Jordan offers compelling insights into the financial services industry, illustrates the concept of managing behavior, and demonstrates how to emotionally engage customers.

Joe Jordan started his career with Home Life in 1974—was named “Rookie of the Year” and member of Million Dollar Round Table (MDRT).Joe ran insurance sales at Paine Webber from 1981-1988. He joined MetLife in 1988 to manage annuity (and later life) sales and product development and was ultimately responsible for MetLife’s Behavioral Finance Strategies.

Some of his well-known keynote speaking engagements include the 2004 Million Dollar Round Table as well as MDRT Conferences worldwide since then that include Thailand, Korea, Ireland, Greece, Poland, Taiwan, Hong Kong and Australia. He also was a keynote speaker for the 2006 and 2009 GAMA LAMP Conferences, LIMRA’s 2008 Retirement Industry Conference, LOMA’s Customer Service Conference, and most recently The American College Knowledge Summit.

Last year, Mr. Jordan was selected as one of the top 50 Irish Americans on Wall Street. This year, he released a book titled Living a Life of Significance published by The American College.

Joe is married with two children, lives in Manhattan and is a member of the Fordham University Football Hall of Fame. He also played rugby for over 30 years with the New York Athletic Club. 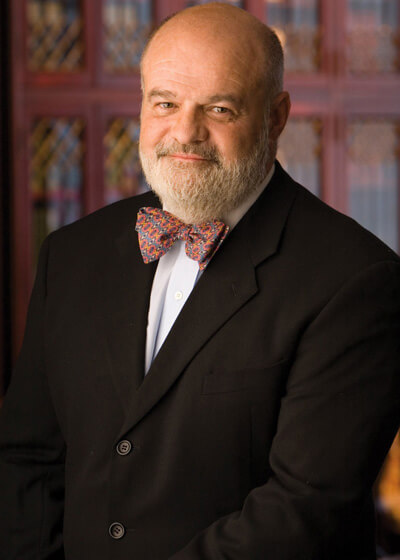 Living a Life of Significance
by Joe Jordan