Joey is President of the Hoopis Performance Network in Chicago. He has over twenty years of experience in the financial services industry as a producer, manager, entrepreneur and international speaker. His organization, the Hoopis Performance Network, was recognized for the 3rd year in a row by Inc. 5000 as one of the fastest growing privately held businesses in the U.S.

As a Certified Trainer and Master Coach, he is considered the Executive Producer of Northwestern Mutual’s Enduring Relationships program and the Hoopis University. He is also one of the principal authors and co-producers of the advanced sales training program, Factfinding DNA. Joey is co-author of the #1 best-selling book, “The Power of Coaching: Engaging Excellence in Others.” He is the executive producer of the award-winning Trustworthy Selling sales effectiveness program developed with LIMRA International and the Advanced Planning Channel. His web-based training programs have received top recognition including multiple Digital Media Innovators Awards and the ROI Institute’s Top 10 Case Studies.

Joey is Past President of NAIFA Chicago and a graduate of NAIFA’s Leadership in Life Institute. He received the NAIFA Illinois Young Advisors Team Leader of the Year award and the Jack E. Bobo Award for Association Excellence from the NAIFA Federation.

Joey lives in Chicago with his wife Lyndy and their 13 year old son William. He enjoys spending time with his family, traveling and playing music in his blues/rock band Hot LZ. 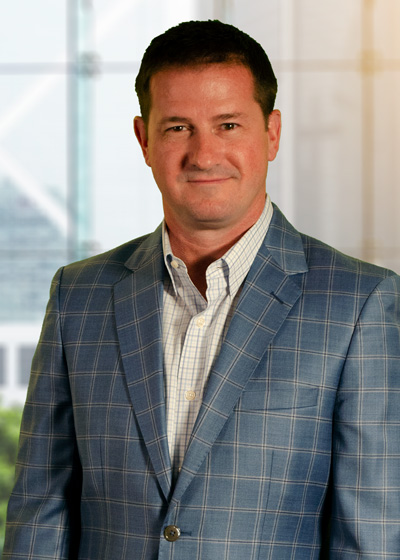