Jon Gordon is a speaker, consultant, and author of the international bestseller The Energy Bus: 10 Rules to Fuel Your Life, Work and Team with Positive Energy, The No Complaining Rule: Positive Ways to Deal with Negativity at Work, and Training Camp: What the Best do Better than Everyone Else. Jon’s latest book, The Shark and The Goldfish: Positive Ways to Thrive During Waves of Change, is now available.

The message in Jon’s books and speaking presentations is such that NFL coaches such as Jack Del Rio, Mike Smith, the PGA Tour and the FBI have called on Jon to inspire and benefit their teams. Jon and his books have been featured on CNN, NBC’s Today Show and in Forbes, Fast Company, O Magazine, The Wall Street Journal and The New York Times. Clients such as The Atlanta Falcons, Campbell Soup, Northwestern Mutual, Publix Super Markets and JP Morgan Chase also call on Jon to bring out the best in their leaders and teams.

Jon is a graduate of Cornell University and holds a masters in teaching from Emory University. When he’s not speaking to businesses or schools, you can find him playing lacrosse or basketball with his wife and two “high energy” children. 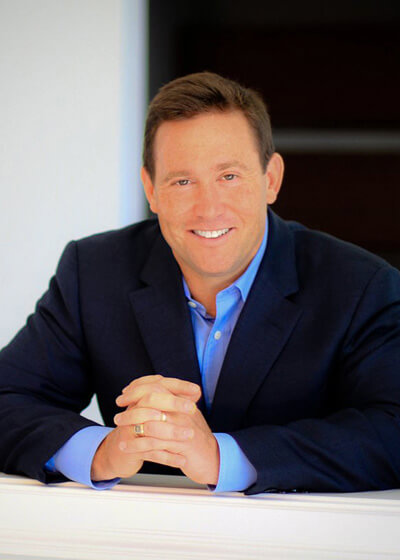 Get The Carpenter by Jon Gordon