Mickey Rosenzweig is Founder, President, and CEO of Rosenzweig Financial Services (RFS). Founded in 1979, RFS has been a leading financial practice for over three decades. Mickey has built a seasoned team of specialists in the areas of: Life & Disability Income Insurance Long Term Care Insurance Advanced Uses of Life Insurance Employee Benefit Programs Executive Benefits Retirement Plans Business Insurance Wealth Accumulation Estate Planning Mickey has served as President of the Estate Planning Council of New York City, New York City Association of Financial Service Advisors (NYCAIFA), New York City Society of Financial Service Professionals (NYCSFSP). He also served on the Board of Million Dollar Round Table’s (MDRT’s) Top of the Table (TOT), the Association for Advanced Life Underwriters (AALU), and on the National Board of the Life Institute for Education (LIFE). Mickey served on the Board of Trustees of the American College for 9 years, which ended as of the end of 2014. He was appointed to the College’s Foundation Board and currently serves as Vice-Chairman. In addition, Mickey is finished serving as President of the American College Alumni Association for 2012 and 2013. He is currently serving on the board of the Nassau County Community College Foundation Board.

Over the course of Mickey’s career, he has won several highly-acclaimed industry awards, has been a widely featured speaker, and has served on some of the most prestigious non-profit boards, i.e., the United Jewish Appeal (NYC Life Insurance Division), State of Israel Bonds, the American Cancer Society Manhattan Advisory Board, and the North Shore Hospital Cardiology Foundation.

Mickey is an adventurer and an avid sports fan. He enjoys mountain climbing, scuba diving, playing basketball, golf, running marathons, and watching the Knicks and Giants. In 2002, he helped create the first Mickey Mantle Family Golf Outing for the American Cancer Society (ACS). In 2004, Mickey was awarded the ACS’s Eastern Region’s Humanitarian Award and the Mickey Mantle Community Service Award in New York City. In 2005, he was the co-recipient of the “Mickey Mantle Hero Award” with Senator Alfonse D’Amato by the American Cancer Society.

Mickey is happily married to Barbara for 38 years, has two grown children, a granddaughter and a grandson, and lives in North Hills, NY, and Boca Raton, FL.

He is a Chartered Financial Consultant (ChFC), Chartered Life Underwriter (CLU), an Accredited Estate Planner (AEP), and a registered representative of HTK.

Finally, in 2013 Mickey wrote his 1st book titled “Regenerating Success,” which was published by the American College. It talks about how his firm has changed with a goal for term succession planning, etc. 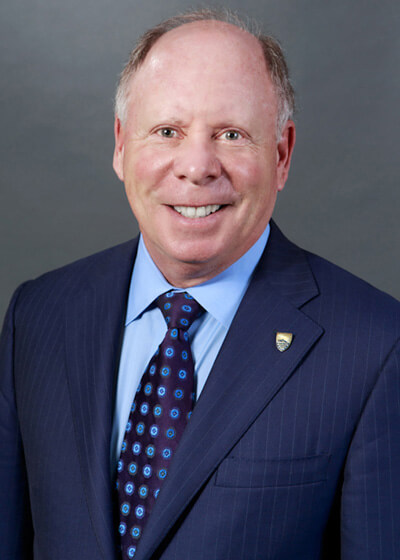