Noah St. John is the inventor of Afformations® and bestselling author of The Secret Code of Success: 7 Hidden Steps to More Wealth and Happiness (HarperCollins).

Noah is the world’s most-quoted expert on how to clear your head trash. He’s appeared in over 2,000 media outlets including CNN, ABC, NBC, The Washington Post and PARADE Magazine.

Noah’s dynamic and down-to-earth speaking style always gets high marks from audiences. As the leading authority on how to eliminate limiting beliefs, Noah delivers live programs and online courses that have been called “the only training that FIXES every other training!” 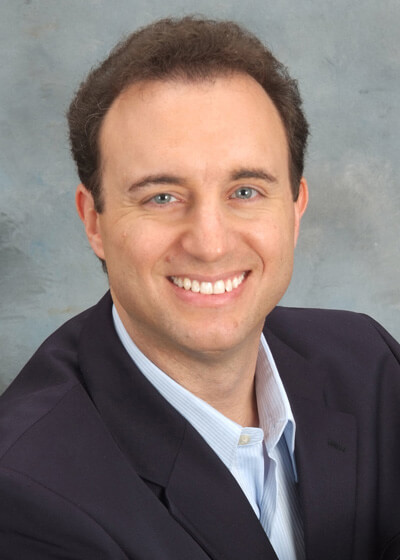 Get The Miracle of Positive Self-Talk by Noah St. John