Randy Taylor’s story is remarkable. His ability to connect with audiences and create lasting change is truly extraordinary. Extensive study over 30 years into the science of human behavior has allowed him to become one of the nations leading experts in human potential and leadership. Having escaped poverty, parent alcoholism and life on the streets Randy was able to overcome incredible odds. Beginning at age 28 he began a 20-year career that propelled him to the very top in Canadian broadcasting at CFRB 1010 and as the host of Summit of Life on Global Television. His level of expertise has won him several national broadcast awards. Twelve years ago Randy left broadcasting to form Taylormadeleadership.

Through his own personal experience and study for over thirty years, he has developed a dynamic new leadership and personal development process called “The Winner Within”. This program has received national endorsement from six of the largest companies in Canada. He is quickly gaining notoriety among some of the top corporations and associations in North America. His client list includes Manulife, McMaster University, London Life, Investors Group, Motorola, Aim Trimark, Xerox, Empire Life, ReMax Realty, Petro Canada, Kraft Foods, Industrial Alliance, Freedom 55 Financial, The Government of Canada, Brookfield Homes, Toronto Employment Services and many more. 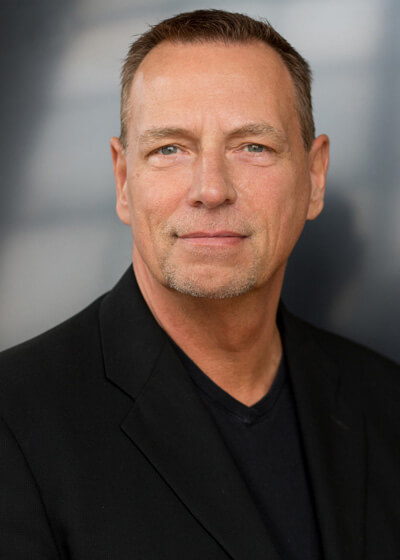